Why I never travel without a bar of FaceDoctor Rejuvenating Soap 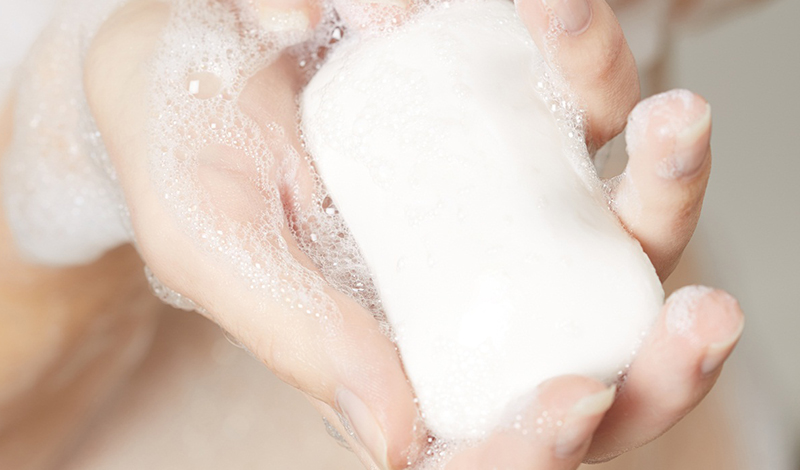 Before I became a full-time traveler, I spent too much money on unnecessary stuff. Usually, that included too many lattes, makeup, and skin care products. Then, when the recession hit and I lost my job, I had to adjust. Except I didn’t see it as adjustment, I saw it as a sacrifice. My priorities were all wrong and I didn’t realize that until I decided to take one year off to travel. I sold everything I owned, bought myself a one-way ticket and took the leap of faith.

That was six years ago. It’s funny how your plans change when you’re not really planning. I did intend to return home after a year, but I began to find odd jobs here and there in places that could use my skills. Since I had no bills to pay, I didn’t need the big paycheck at the end of the month. All I needed was enough to put food on the table and rent a small studio apartment until I moved on to the next city.

I won’t say I adopted a minimalist lifestyle. That was more of a necessity considering I was living off a suitcase. When you’re traveling the world, you don’t really need the high heels or to worry about how you look like. You need to focus on two things: being clean and being healthy. Those are the two basic things.

For me, my go-to skin care product on the road has been FaceDoctor’s Rejuvenating Soap in the past year. Up until here, I used whatever was the cheapest product at the supermarket. The result of that, besides dry skin? A recurrent rash.

I’m forever grateful to my mom who read about this sea buckthorn oil soap online and managed to send it over to where I was living at the time. Life saver!