How to look great in photos if you suffer from rosacea 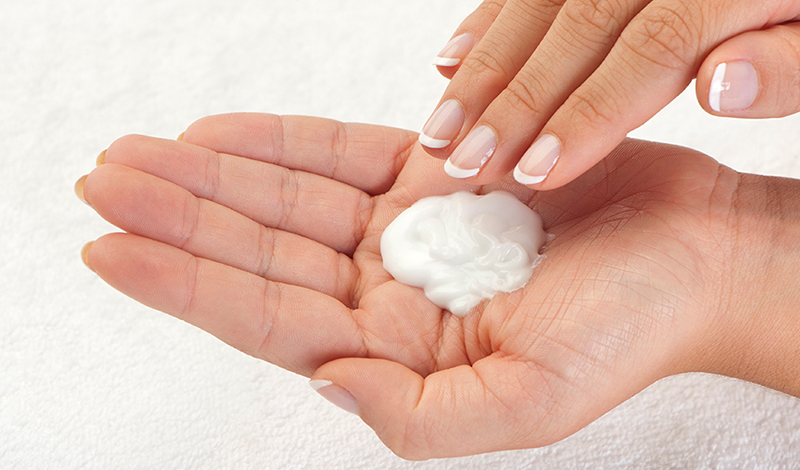 If you had asked me the same question three months ago, I would have answered you with all the makeup tricks I knew to make it look like that rosacea was never there. As much as those tricks would happen in the short term, the truth was I was tired of dealing with this skin condition and having to jump through hoops just to look good on a photo. I wanted to look great all the time without having to resort to make-up that, quite frankly, most of the times just clogged up my pores and brought a whole new set of problems.

I didn’t really know what I was getting myself into the day I ordered the FaceDoctor beauty cream, following an ad that had just popped up in my Facebook feed. I have to admit it sounded too good to be true but it wouldn’t cost me a fortune so there was no harm in trying. It was also made with all-natural ingredients, I confess that the sea buckthorn oil as an active ingredient really caught my attention, so the worst-case scenario would be that it wouldn’t work for me.

When my order arrived, and think I spent hours examining it and searching online for every possible side effect of the sea buckthorn oil. Everyone seemed to praise this natural ingredient and its effects in preventing the spread of and further infection by the Human Demodex parasite.

One week after starting to use it, I was in love with the outcome! Who knew rosacea could actually be controlled and with minimum effort?