My severe case of eczema and how I finally cured it 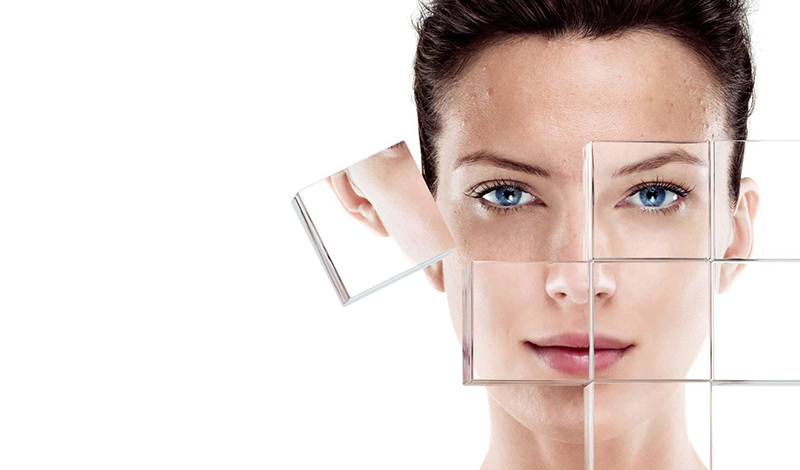 Unlike other people I know who have eczema, mine is not a chronic skin condition. I noticed the three patches on my head one morning when I was shaving. I had bought some cheap blades so I immediately thought that was the cause and simply tossed them in the trash and bought new ones. But those eczema-like spots simply weren’t going away, despite my efforts of keeping my shaving blades clean.
I began to use a different, milder shampoo, new shaving cream and I even stopped using after shave and still I couldn’t get rid of it. At one point, I decided it was time to seek professional help and booked an appointment with my wife’s dermatologist. It wasn’t serious but it was a kind of eczema and one that was tough to kill apparently.

The first thing I asked the doctor was to not give me a complicated treatment that I wouldn’t most likely follow to completion. So, I was a bit surprised when he told me he’d only suggest me to use a bar of medicated soap and that should take care of it.

What kind of medicated soap was that powerful that it could help me get rid of eczema in weeks? Apparently, the FaceDoctor sea buckthorn oil soap was. You can’t blame me if I was a bit skeptical with this miracle treatment but I played along and bought a bar of this wonder complexion soap. On the drive home, my wife read the online reviews aloud and everyone raved about the soap. Maybe I was wrong about it then.

Well, I was wrong about it. This soap is the skin care products equivalent of superpowers. No, seriously. I don’t know how it happened or when it happened but the truth is that the eczema was gone in less than one month. I still use the soap and so far, eczema hasn’t returned. There’s a big chance I will continue to use this soap even after the eczema is completely gone.