From feeling disgusting to beauty queen with FaceDoctor 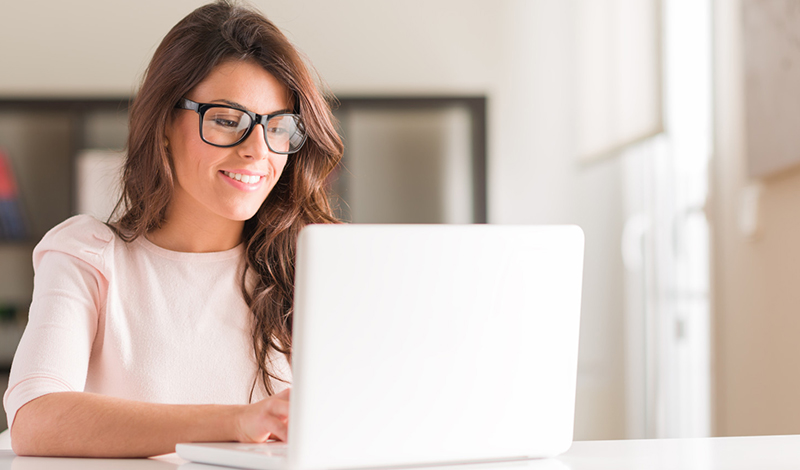 I love when I tell people I have rosacea and they tell me not to worry because Princess Diana had it too. To be honest, I never noticed if she had it too. If she did, she did a hell of a job covering it up! All the famous people that come to mind with psoriasis are Bill Clinton and Steve Bannon and, on most of the days, I feel as unappealing as the both of them, with my red nose.

I was felt I looked gross. I was even more disgusted by my appearance when I learned that rosacea was caused by the Human Demodex parasite. Have you seen photos of it? They look like little white larvae. So disgusting. When my friend found out about the parasite she thought I would be happy to find the cause, but I wasn’t. I was always hopeful that one day I would wake up and rosacea would be gone. And now I had to deal with a parasite? It’s like telling people you have lice!

But my friend wasn’t ready to give up on my just yet. And I thank her for that now. I was really at a bad place then. To be honest, anything could’ve happened if she hadn’t told me about the all-natural ingredient that could help me get rid of rosacea forever: the sea buckthorn oil.

She was the one who found the FaceDoctor products and convinced me to order the medicated soap and the beauty cream. She was so into helping me that she bought herself one of each, too. She wanted to test it at the same time I did, you know, to keep track and to keep me company. After all, this wasn’t the typical product only people with problems use.

It took me three weeks to realize the powerful effects of the sea buckthorn oil soap on my skin but she saw it in the first five days (or so she says). I don’t even know how to describe my skin now because I’ve never had such a great complexion!