Why we took our engagement photos three weeks after he proposed 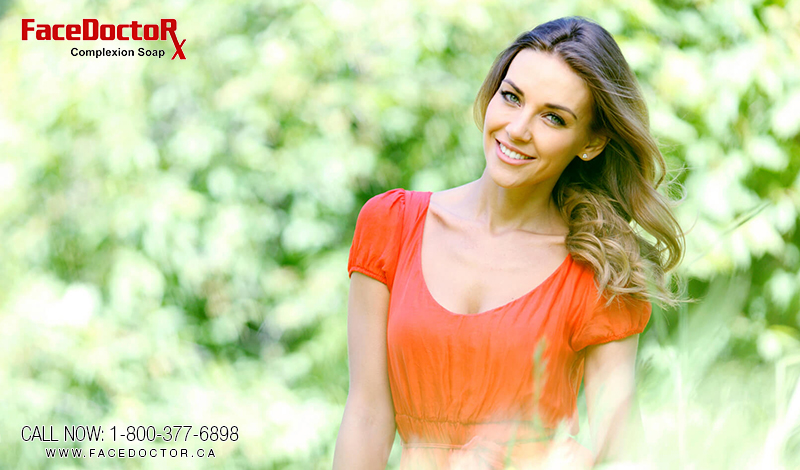 My husband, then my boyfriend, had the perfect plan to propose to me in the middle of our weekly weekend hike in the mountains. He had it all set up and he would propose to me with a beautiful landscape in the backdrop. I did suspect why he decided to bring the camera with him that day but I was miles away from knowing what was about to happen. When we got to the spot, he balanced the camera on a rock pointing at us and the mountain, claiming we didn’t have any photo of the two of us with such a beautiful scenery (which was true).

The moment was beautiful, my loud “yes” echoed through the valley, and he snapped as many photos as he could of the moment so that we could take a look when we got home. When we were choosing photos to decide which one to use to announce the good news on Instagram, I noticed a red patch on my neck. It looked like a rash but I didn’t remember feeling itchy. When I looked in the middle, it had gotten worse and then it began to itch (I guess I was too excited about his proposal to notice the rash).

I wasn’t allergic to any plant and the only thing I had changed was my facial cream. It didn’t take me long to put two and two together as the rash began to spread. I remembered a friend of mine had used an all-natural soap to treat her rash the month before and I called her to give me the name. There was no way I was making this rash worse with another chemical product.

The minute I used the Medicated Soap, I felt my skin soothing. This is true! I knew a little about the healing properties of the sea buckthorn oil and using a soap with that as an active ingredient would surely make the difference. And it did!

We went back to the place where he proposed to stage a new set of photos but you know what? We ended up using the ones with the rash anyway. Who cares about the rash (that I got rid of in less than three weeks thanks to Facedoctor) when we have the silliest, happiest look on our faces. There was no way we could repeat my surprised look. Or the weird angles of some of the photos.