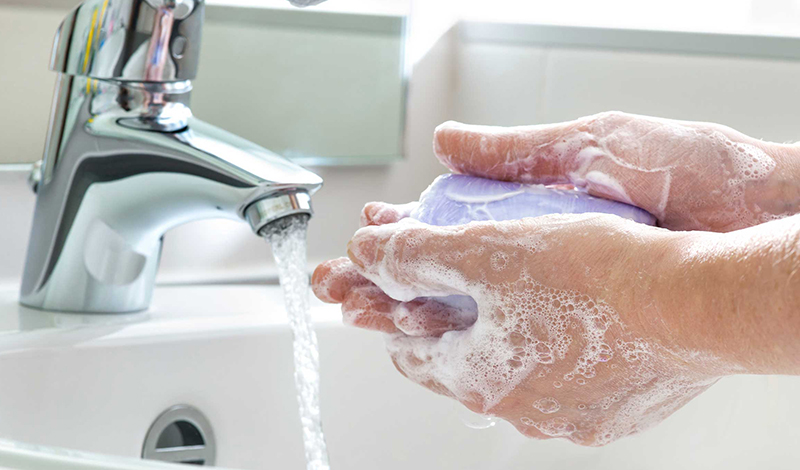 For someone growing up with psoriasis, I led a pretty miserable life until the age of 19. At one point, I’ve lost count at how many times I heard people telling me what I couldn’t do and where I couldn’t go because of my skin condition. I couldn’t get stressed, I couldn’t eat certain foods, I couldn’t be in the sun, I had to be careful with temperature variations (especially in places with air conditioning). For all of them, it would have been better if I lived inside a dome. Medicine has evolved and there are plenty of new treatments for psoriasis out there, including some that are less invasive or have fewer chemicals, but unfortunately, my mom was always too focused on all the things I couldn’t and shouldn’t do. I guess for her it was easier to manage.

At 19, though, tired of outsiders pretending to know what it was like to live in my skin (pun intended), I packed a bag, got my medicines that would last me three months, and announced to my mother that I was taking some time off. I needed to be at places where people wouldn’t constantly tell me what I couldn’t do.

During those three months on the road, I learned a lot more about my skin condition just by paying closer attention to the symptoms and the triggers. Sure, having the meds helped, but there was more to psoriasis than I had been told. My most important takeaway was finding that when I managed to respect my complexion’s balance, all was good. All I needed now was to find a skin care product that did the same, and I was even considering reducing the prescribed drugs or quit them altogether.

It took me a few years to get there, but I finally found it. FaceDoctor Medicated Soap was exactly what I was looking for to help me cope with psoriasis. All its all-natural ingredients were important but the star of the show is definitely the sea buckthorn oil.