How FaceDoctor Enabled Me to Photograph Myself More 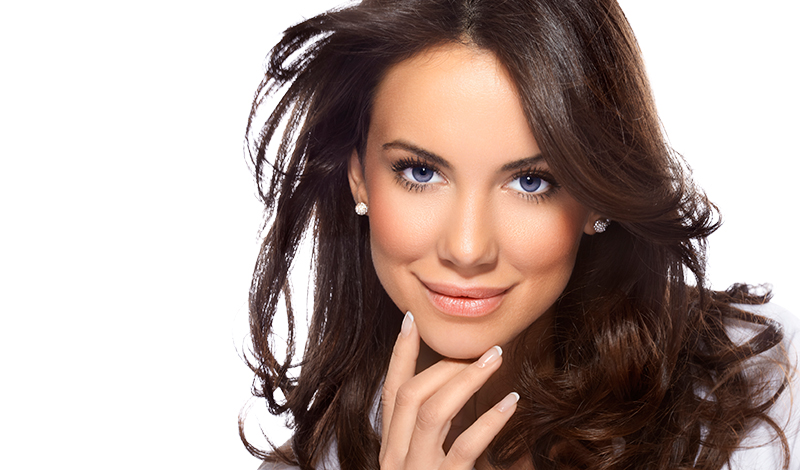 I think the main reason why I became a professional photographer was the excuse to stay out of group pictures because I was the one behind the camera. Even when people told me to set the timer, I would confuse them with photography terms like aperture and white balance just to justify my need to be behind the lens.

The real story here, though, is that I hated to be photographed next to “normal”-looking people because of my rosacea. I managed to dodge that bullet for a big part of my life. Then, last year, one of my photos won a photojournalism award and I didn’t have a choice but to say yes to interviews and photographs. Although they were always kind enough to do their best with makeup tricks and friends told me they couldn’t see rosacea anywhere, I knew it was there and I hated it.

At this point, I had two options. I would either try to finally get this condition out of control or I would give up and embrace it. Well, giving up was not what made me win an award so I began searching for a natural rosacea treatment for the first time in my life.

I think I tried every single natural rosacea soap available at the health store across the street from my studio, but none of them delivered the same results as FaceDoctor. Not only did this sea buckthorn oil soap made the redness practically disappear, but it also stopped the Human Demodex parasite from spreading and reproducing.
One year later, I can assure you none of my recent photos have been retouched and that I hardly wear makeup (apart from the very basic). I have continued to receive awards and give interviews and, for the first time in my life, I actually have a wall in my apartment filled with self-portraits.