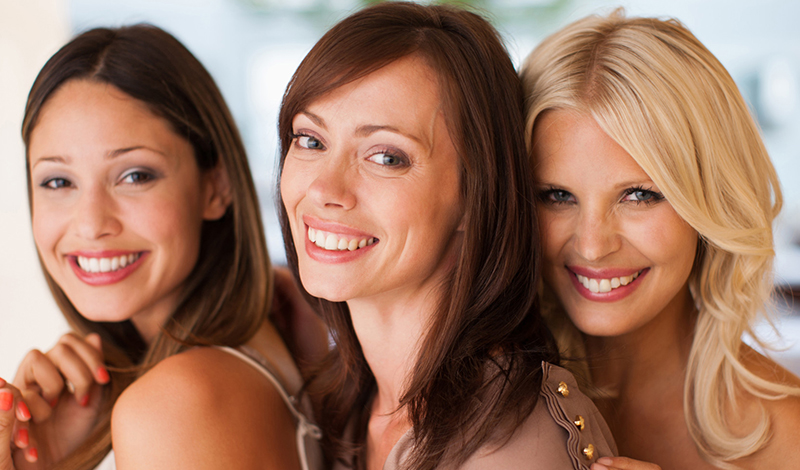 When Bowie sings “the girl with the mousy hair”, I cringe. Every single time. I grew up being that girl, the one every other girl made fun of and called gross. That song in particular, not the fault of the artist himself, of course, was sung to me on and on and on during my teenage years until I graduated.

While in College, I embraced the fashion of head scarves and beanies. It was cool then so no one made fun or asked stupid questions. I was among grownups, at last. However, my thinning hair was still there and the occasional eczema flares on my scalp too. I used to think that of all the bad things that could happen to me, of course, I couldn’t have the kind of eczema everyone else had. No. It had to be scalp eczema. Try to find an effective natural skin treatment for that!

The problem with most of the eczema treatments out there is that they focus only on the skin. No one would want to rub in the best eczema treatment products on their scalps, although, as a kid, I am known to give it a try. Spoiler alert, it never worked beyond making my hair look grosser the next morning.

Fast forward a few years until mid-September last year. My scalp eczema had been somewhat controlled for a while, so much so that I was surprised it actually lasted that long without much effort. Then, two weeks before the final interview for my dream job, what happened? Yes, my eczema decided to make an appearance. I was floored. No matter how good my interview could be, looking like that would give a hell of a first impression. I panicked and called my mom in tears. Did she know of any quick fix for this? I was expecting a resounding no, but I was relieved to hear her excited “as a matter of fact”.

It turns out a woman who also suffers from scalp eczema joined her book club and, obviously, they chatted about me and my condition. This was one of the only occasions I actually appreciated that my mom talked about it with a stranger. She had found what she claimed to be the best skin treatment for eczema problem, an affordable shampoo by FaceDoctor that you could get at your local health store. And my mom sent me a photo of this woman to show me how great she looked. I could still see tiny spots around her hair line, but, overall, there were no major signs of an eczema outbreak.

To say that I flew to the closest health store after this call is an understatement. One week later, and I still think it’s a dream that my scalp looks and feels so healthy.